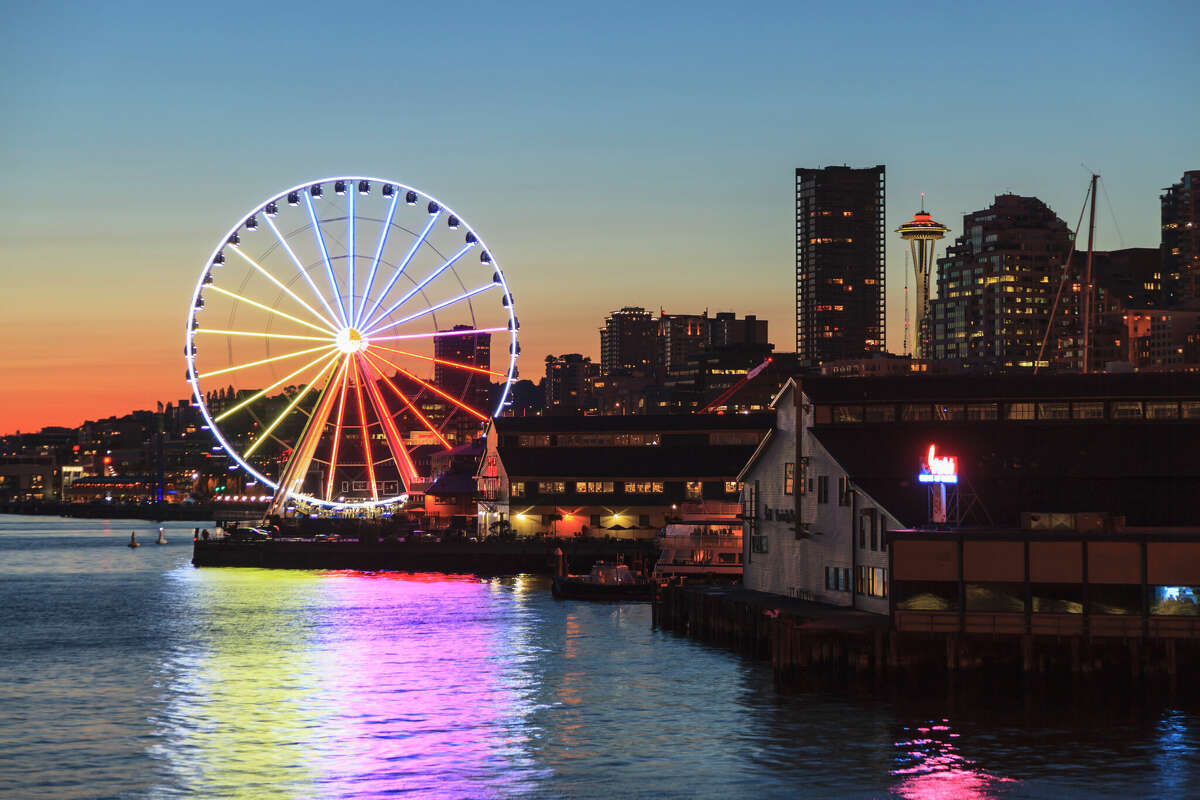 If the year is fast ending and you haven’t burned your vacation days — please, use them all — it’s not too late to book an adventure with great discounts on domestic and international travel this fall. Among them are several vacation-worthy cities: Seattle, London, and Barcelona.

You won’t be the only one vacationing at this time of year: According to Expedia, searches for fall travel getaways are up 40% compared to last year — making it look likely that the summer of so-called “revenge travel” after a couple of years of pandemic-induced staying put is spilling over into the fall.

Seattle, Los Angeles, Portland, Barcelona, San Francisco, and London are among the cities where the average ticket price (ATP) for round-trip flights has decreased the most — making it great for those living in one of those cities to catch cheap flights elsewhere, too. The ATP for London, for example, is down about 20%; and the ATP for Seattle down more than 45% (but book a hotel soon if you go to London — it’s a trending hotspot with interest up 290%, per Expedia). 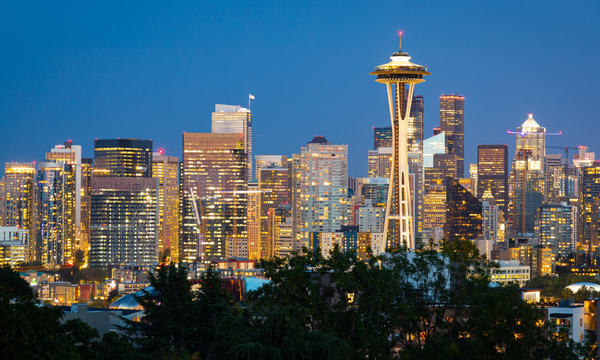 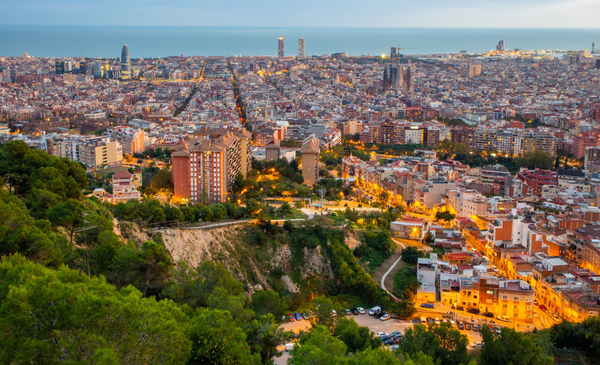 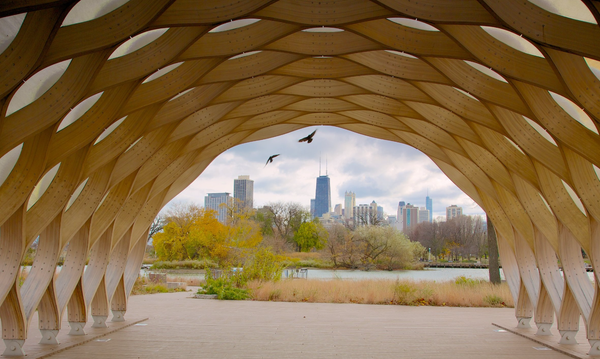 Ready to book your flights? Expedia had three tips:

Search all the deals at Expedia, and use those vacation days in an extra-memorable way before they go **poof** on a spreadsheet somewhere. 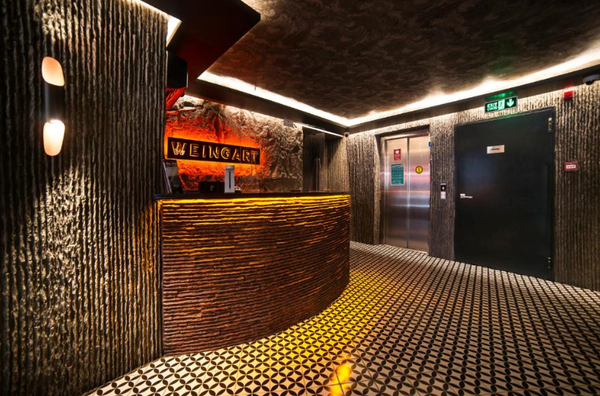 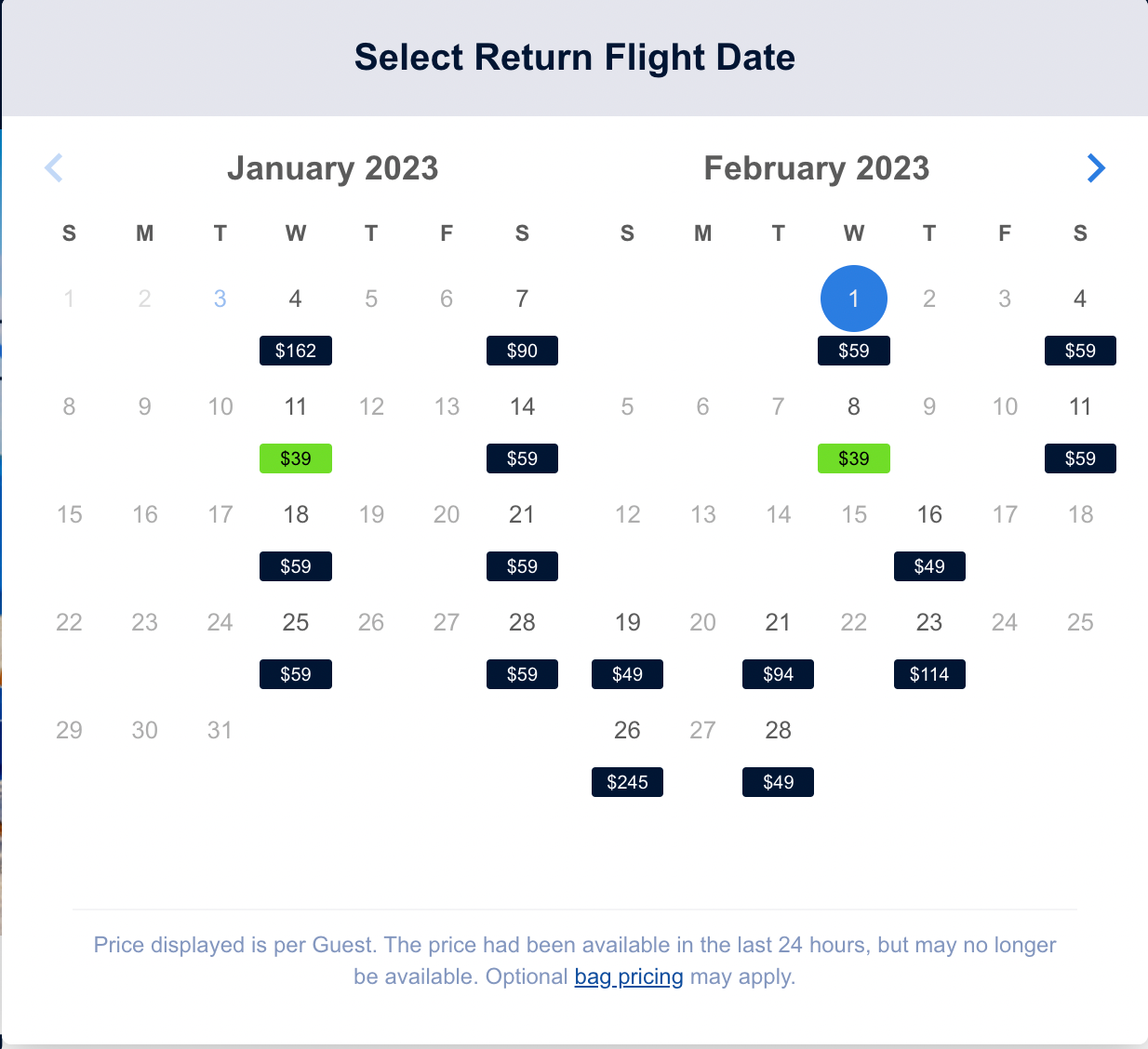